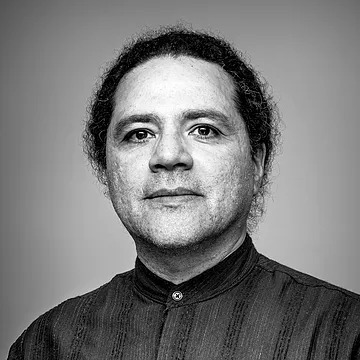 Joel is a health and humanitarian psychologist and a social filmmaker who has taught at the Universities of Moncton, Montreal and Trois-Rivières on subjects involving action research, psychopathology, psychosocial and intercultural intervention. He has a special interest in clinical work, research and advocacy regarding vulnerable populations. His field work with Action Against Hunger and Doctors Without Borders included victimized Kurdish populations in Iraq, refugee Rohingya groups in Indonesia and sexually abused victims in Africa’s Great Lakes Region. His film The Healing Winds, on the history and the effects of the Residential School System on the Inuit of Canada, won the Grand Prize at the Montreal First People’s Festival. Joel has led the work on newly arrived immigrants’ experiences of depression and anxiety, and is currently leading a pilot study of experiences of living with an amputation.